The World Games will showcase some of the best in Kata and Kumite from around the globe on the 8th & 9th of July 2022.

Karate at the World Games 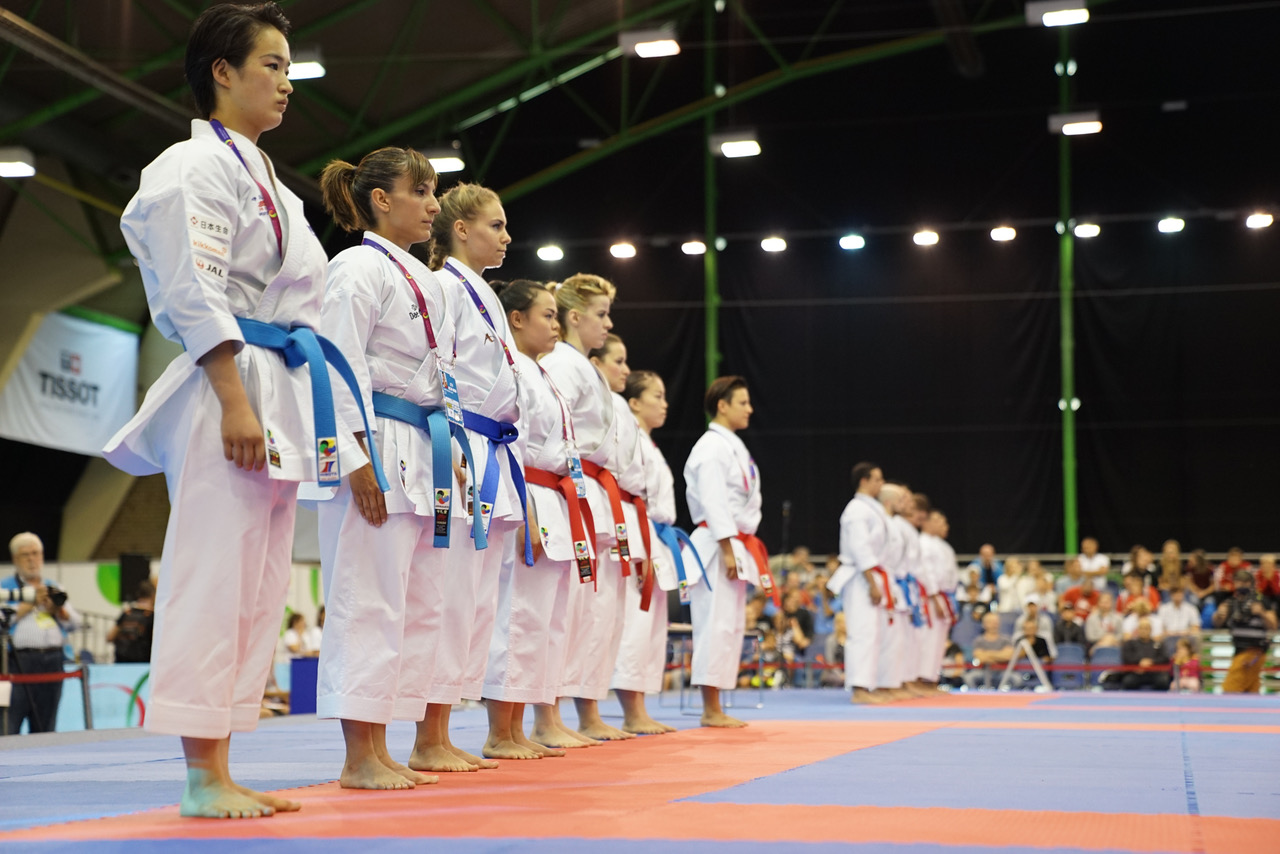 The World Games will showcase some of the best in Kata and Kumite on the 8th & 9th of July 2022 in Birmingham, Alabama.

What are the World Games?

Every four years, in the years following the Summer Olympic Games, the world’s best athletes compete in sports and disciplines that are not normally part of the Olympic Games.

Since 1981, The World Games has been a unique setting for athletes to join in a celebration of unity and friendship. The event generates worldwide exposure for the participating sports and athletes alike.

As well as karate, some other sports highlighted include Muay Thai, Kickboxing, Roller Sports, Tug of War, Handball and Dance Sports.

96 of the world’s best karateka will be competing, including current women’s world Kata champion, Sandra Sánchez from Spain.

If you’re not sure who to cheer on, we’ll be watching Daniel Tielen and Alexandrea Anacan who are representing Australia and New Zealand, respectively.

When are the Karate events?

The Men’s & Women’s qualifying, semi-final and finals for Kata will be held on Friday the 8th of July.

The Men’s & Women’s Kumite events will all take place over the course of two days, from Friday the 8th to Saturday the 9th of July.

Where can I watch the World Games?

Olympic Channel will provide full coverage of the event on Olympics.com, including a 24/7 stream and individual sports feeds.